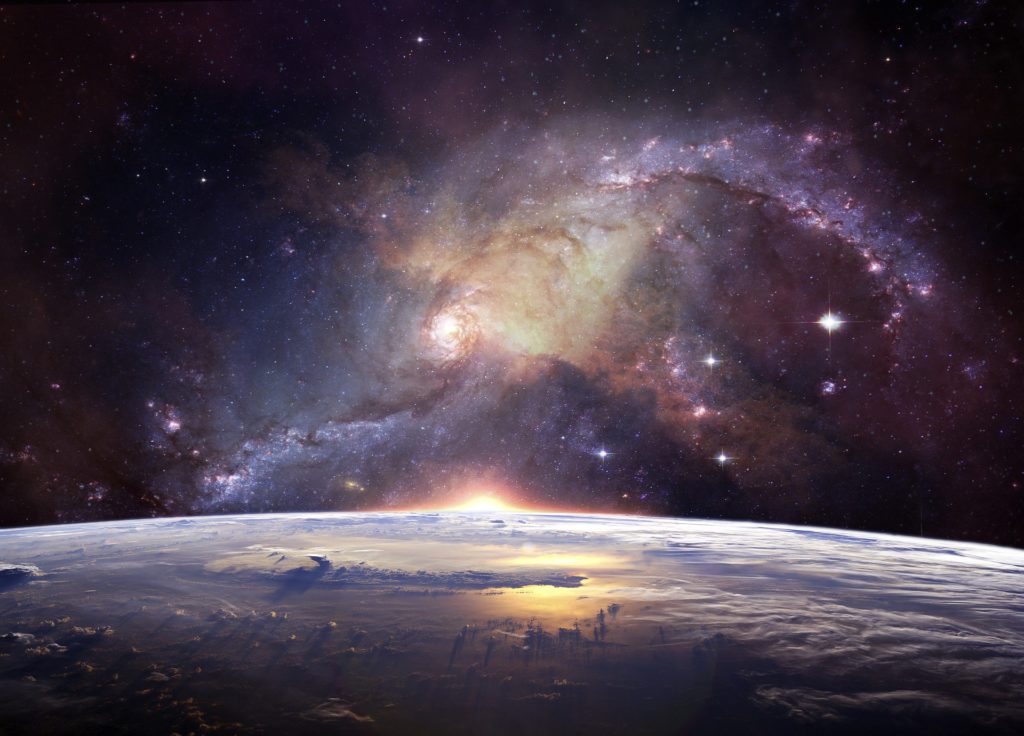 On Friday, October 4th there is a New Moon in the sign of Libra. Libra is the sign of relationship. Mostly seen as a partnership sign, Libra is associated with marriage, business partnerships, and open enemies. There is a sense of social order in Libra and hence Libra rules the laws of society that keep things running smoothly. As we come up to this new Moon we look around us and see that nothing is really running smoothly.

At it’s most basic level, Libra is the balance of opposites. It is the nature of opposition which is about awareness. Awareness of both sides of an argument, awareness of the light and the dark, the male and the female, the inner self and the outer expression of self, the personality and the higher self. In it’s essence Libra is how we relate to the ourselves, others, and the world around us.

On October 1st the Sun in Leo made a square to Pluto in Capricorn. Squares are highly energetic and drive us to change. This square was a last ¼ square, considered a crisis in thought: We question societal norms and the “business as usual” way of going about the business of life. We begin to see that perhaps there is a better way. Two days later the Sun made an opposition to Uranus in Aries. The Sun in Libra illuminates the integrative principle of relationship while Uranus in Aries drives us toward our individual destiny. With this aspect we had an opportunity to become aware of how our relationships either support our unique destinies, or how they do not. Both these aspects occurred within the last quarter of the lunation cycle which by it’s nature is a releasing cycle.

The Sun’s square to Pluto and opposition to Uranus activated the Pluto Uranus first ¼ square that has been creating much of the instability we are experiencing. These squares, 7 in all over a 4 year period are the engines of change that is shifting the landscape forcing us to move and do things in a different way. The 4th exact square of these two transformational heavy weights will be exact on November 1. So as the month of October proceeds, the level of energetic intensity will rise.

It is within this energetic soil we have the New Moon in Libra at 12 degrees of Libra. The Sabian Symbol for this New Moon is “Miners are surfacing from a deep coal mine” and the keyword for this image is ‘Emergence’. The sense of moving from the darkness into the light is seen in this image. As if we have been living in hell but didn’t know it until we could experience something else.

The chart of this New Moon has a grand cardinal square between the Sun/Moon in Libra, Uranus in Aries, Pluto in Capricorn and Jupiter and Lilith in Cancer. Uranus in Aries is about freedom to be who we are. Pluto in Capricorn is about the transformation of Power and the structure of society. Jupiter in Cancer is the expansion and understanding of our emotional nature as well as issues of family, women and children and nurturance issues. Lilith is the archetype of the disowned and demonized feminine. As I right this the government of the US is “shut down’ due to the dysfunctional relationship (Libra) between the two parties (Pluto) mainly due to the Tea Party Republicans (Uranus) who refuse to compromise (Libra) because of Obama care (Jupiter in Cancer). Despite the shut down, the military is running, the pentagon is open but WIC, the program that gives milk and other essentials to growing children and mothers is closed. We can see in this example where the old paradigm has it’s values.

New Moon’s are seed times and so it is the time to plant the seed to a new way of relating to ourselves, to others, to our family (and nation) and those running the show. We are moving into a new paradigm and everything is up for transformation. If we want to live in a ‘kinder and gentler’ world we must focus on that and how to create it. Living your life on your own terms with a sensitivity to how our actions effect others is vital at this time. We are really just fighting ourselves here. We are in this together and each and every person mirrors back to us that which we love and that which we would rather not look at.

We create this world and if we don‘t like what we see then let’s do it differently. It’s not just an airy fairy suggestion, but an evolutionary imperative.

Evolve or perish, the choice is ours.