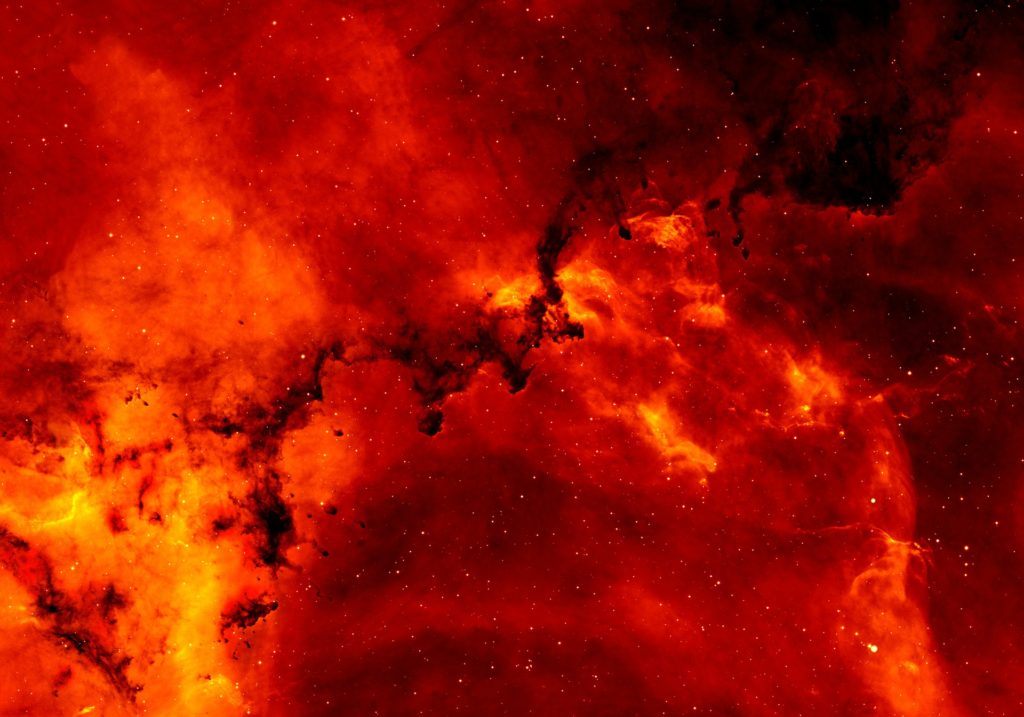 2012 has been a watershed year on many levels, starting with some very personal shifts at the beginning of the year, shifts in how we expended our energy, how we thought and what was truly important to us. In the late spring and early summer the shifts become more global and continued well into the late summer and fall. In less than a week we will find ourselves at the much toted, Winter Solstice of 2012: The End of the Mayan Long Count, our Sun’s movement through the plane of the Milky Way Galaxy, the end of the world as we know it, the birth of a new consciousness, Rapture, the Apocalypse, etc.…

Most of November was a journey through our deepest and darkest psychological underpinnings as the Sun and the inner planets moved through Scorpio. Always an intense time of year, made even more so because Saturn had just ingressed into Scorpio October 5th, where it will spend 2 ½ years. Saturn has an impeccable ability to make things concrete, so despite our best efforts our shadows came up quickly and in some very real ways. The New Moon in Scorpio on November 13th required us to let go of our baggage in order to move through the eye of the needle that is spiritual enlightenment.

Part of the Function of having our shadows uncovered is so that we can claim them, love them and thereby heal them. To quote an often used phrase, “If not us, then who?” and “If not now, then when?” And so the “Us” was tested in the “now”.

Once the Sun moved into Sagittarius, some of the emotional heaviness lifted, yet our shadow explorations where not over as both Mercury and Venus were still ensconced in Scorpio.

Sagittarius is about perspective, understanding, and belief. It is about having a guiding star to follow and the aspiration to get there (while Capricorn is about perspiration) This New Moon in Sagittarius occurs on December 13th at 3:42 AM EST at 22 degrees of Sagittarius.

Our beliefs have been through quite a testing period already and will continue to be a point of focus because for most of the month of December. Jupiter the planet of beliefs and the ruling planet of Sagittarius, has been in the cross-hairs of a Yod, or Finger of God configuration. Starting the month with Venus and Mars testing our beliefs around relationships and now, and for the rest of the month Pluto and Saturn asking for nothing less than complete death and rebirth of our beliefs!

In the Chart of the New Moon the New Moon itself is within 4+ degrees of an exact conjunction to the Galactic Center at around 27 degrees of Sagittarius.. It is through the emanations of the Galactic Center that we can connect with our Galactic heritage, our connection to the greatest of wholes. Sagittarius’ ruling planet Jupiter is in the aforementioned Yod with Saturn in Scorpio which requires us to make adjustments in our beliefs we are most emotionally attached to that keep us from growing and evolving. And Pluto in Capricorn requires us to adjust our mental body so that it can hold new realizations and awareness.

A semisextile (30 degree) aspect between the New Moon in Sag and Mars in Capricorn, requires us to begin to build a root structure and a for our soul’s evolution.

Venus just off it’s yearly conjunction to the North Node (The direction of our collective evolution) in Scorpio further stresses the formation of a new set of values about the resources we share and the emotional commitments we make to each other.

This seed time of new understandings is brought to a whole other level as Uranus, the planet of Sudden out of nowhere flashes of insight stations direct on the day of the new Moon. Just a few hours after the exact New Moon, Uranus starts its direct motion after being retrograde since July of 2012. In Aries our divine right to be who we were born to be is activated. Uranus’ station direct acts like a set of booster rockets sending us into the stratosphere.

This time in our shared history is one of great crisis and opportunity. For those of us who feel called to action to build a world we can all live in, this New Moon is the clarion call to move towards our most cherished desires. Our galactic heritage strengthens us, our shadow work clears the way to re-membering ourselves into wholeness and Uranus gives us the proverbial kick in the behind to bravely go where no one has gone before!