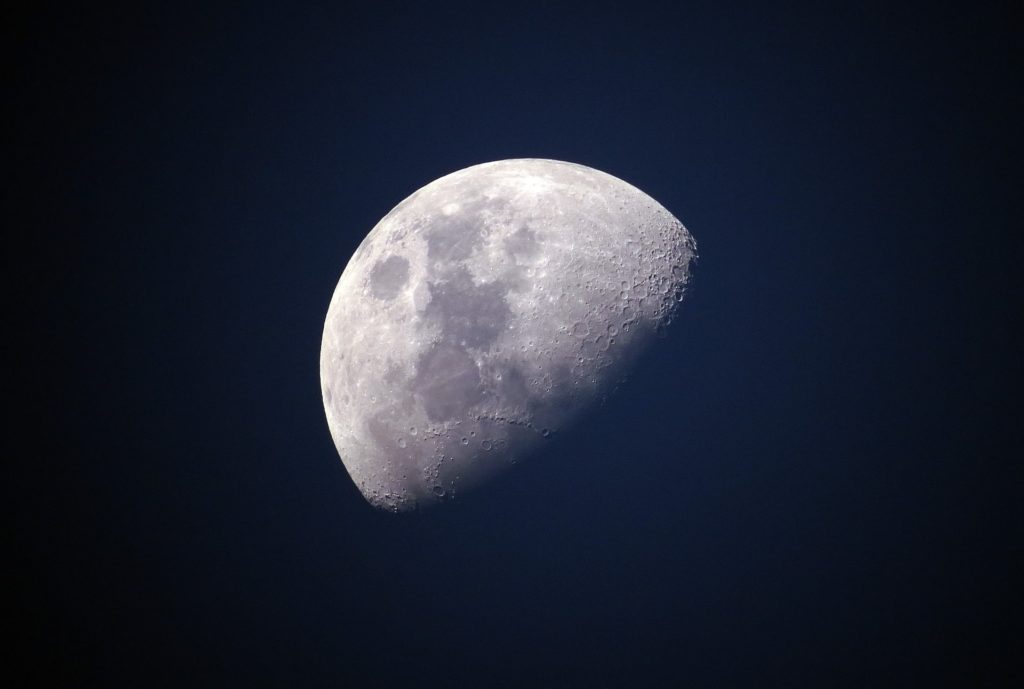 As the sign of, among other things, Death and Rebirth, Scorpio can be a terrifying specter for us. It is in Scorpio that we face powers that are greater than us. With Scorpio there is a sense of loss of control. This can be seen when we look to the Scorpio/Taurus axis which rules sex. Taurus rules the physical side of sex and Scorpio the emotional side of it. For most of us, unless we have been sexually abused, we don’t have an issue with the physical side of the sexual act, it is the emotional side that we often have difficulty with. The requirement to open your emotions up to another person that can be downright terrifying. Yet without that side sex can become a soulless commodity. Why is opening our emotional selves up to each other so scary? Simply put, emotional vulnerability. We can loose control of our feelings and delve into the darkness of those desires that we don’t always understand, or even wish to understand, Our compulsions and obsessions are all in the cauldron that is Scorpio.

This is the first New Moon in Scorpio that occurs with Saturn also in Scorpio. Saturn moved into Scorpio on October 5th. Saturn is the planet that makes things real. Bringing things into manifestation. In Scorpio our deepest fears can rise up and become very real. Scorpio is also the sign of coming up against forces that are greater than ourselves. The scariest of these is Death itself and whether we actually face death ourselves or the mere idea of death, the trepidation is real.

Yet what is truly dying? In some cases, the physical body, yet for most of us, it is something less tangible than that. For some it is the emotions that no longer serve us, feelings of victimization, guilt, fear, loathing. For others it is thoughts we had about how things should be, for others relationships that have reached their usefulness. No matter what, this New Moon heralds a time of a deep cleansing let go.

This New Moon in Scorpio is also a Solar Eclipse due to the fact that it occurs close to the Nodes of the Moon. This Eclipse is a North Node Eclipse, meaning that this is a time of moving forward towards our collective evolution. Yet how do we move forward when we are being required to let go of so much?

Imagine if you will, going on a long trip that you have packed for very carefully. You have packed warm sweaters, boots, shoes, and sneakers. With much forethought you chose the shirts and pants so you could layer your clothes, and look smart. You even bought two new packs of underwear! You get to the gate and the TSA person says you cannot get on the plane with any luggage. There has been a new procedure that just came down from Homeland Security: No baggage! You can only go with the clothes on your back.

That is what this New Moon Solar Eclipse is about. Letting go of even the things you’re sure you are going to need. And it doesn’t matter how carefully you planned, NO BAGGAGE is the new rule!

We are moving through the eye of a needle at this time in our evolution. In the bible Jesus told his disciples that it is easier for a camel to move through an eye of a needle than a rich man. The rich man Christ speaks of is the person who is attached to things. The other part of that story is the part where the poor woman puts her last coins into the offering basket, knowing in her heart that it is in giving that we receive.

To say this time requires a leap of faith would be an understatement. Yet that is exactly what we are being asked to do. So don your favorite traveling clothes, unencumbered by your stuff and take that step toward the most awesome and exciting trip you could ever imagine. Knowing where you’re going is immaterial, it’s just about going