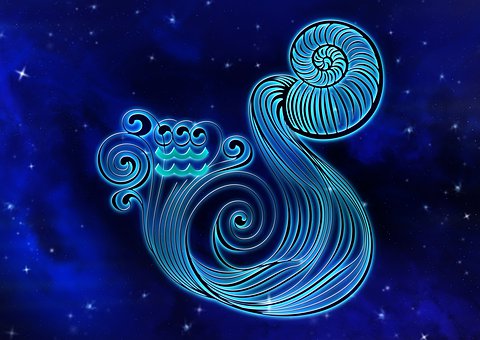 When the Sun makes it annual arrival into Aries, a new astrological year begins. This year’s Vernal Equinox is made is made even more potent by the presence of the planet Uranus, which moved into Aries on March 11, 2011, where it will spend the next 7 years. Aries is about power, the power to be. It is about forward motion that is initiatory, sometimes startling, and unself-conscious. The last time Uranus moved into Aries for a prolonged stay was January 1928, so we have a very different world than we did back 84 years ago. That change was in part to many of the scientific discoveries that come to light during Uranus’ last 7 year cycle through Aries.

Besides the Equinox, and Uranus moving into Aries there are other energies making themselves felt at this time. The day before the Equinox there is a full moon at the 29th degree of Virgo. Full Moons are times of awareness, when our conscious experience (the Sun) is at it’s furthers point away from our subconscious experience (the Moon), this gives us perspective on how our internal and external worlds line up. Virgo and Pisces are the earth/water axis of the mutable signs. Mutable signs deal with mental domain., (Cardinal with the physical and Fixed with the emotional domains). Earth deals with the practical side of living and Water the emotional side. And so during this Full Moon we are becoming aware of how our thoughts , emotions and the way we interact with the physical plane creates our world. And because the Virgo/Pisces axis concerns among other things service/healing, we are also becoming aware of how we can be of service to heal the world in which we live.

Carl Johan Calleman, one of the pre-eminent scholars of the Mayan calendar points to this time in our evolution as a shift into Conscious Co-Creation. We are coming to an understanding that we have always created our reality, that the circumstances that we find ourselves in are in fact self-made. Most of what we have wrought has been the product of unconscious co-creation. We are starting to wake up to the fact that we can choose to create something different.

Humanity is at a crossroads. As I write this Japan is attempting to stem a nuclear disaster, as they dig their way out of one of the strongest earthquakes and most destructive tsunamis in their history. The Middle East is rife with revolution, as NATO attempts to dissuade Libya’s leader to stop bombing his own people. The United States is nose deep in debt as we continue to pour money into Military projects while taking social programs away from those in the most need. Our prisons are overcrowded as our schools fall into disrepair. Our planet is being ravage by our need for resources, with little care for the long term effects. The Media bombards us with stories of grief, despair, violence and man’s inhumanity to man. Ratcheting up the fear quotient to hysterical proportions. It is time to Wake up. This is our doing and the way to change it is to stop doing it. Instead of a culture of death, let’s move into a culture of life.

As Uranus moves through Aries the sign of new beginnings, let’s have a new beginning of our own. It starts with Awareness and progresses through choice. Gandhi had it right when he said, “Be the change you wish to see in the world.” It isn’t too late. Let’s just get started right